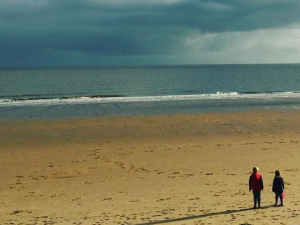 I’ve worked hard setting up businesses and learning how to make them work effectively so that they don’t take over my life.

I also help other businesses and organisations understand how they can run more efficiently, target more customers, make more profit, and grow.

In 2016 I began work to start an Escape Room company, we’re now one of the fastest growing Escape businesses in the UK.

Family will always come first, then pleasure, then work.

Here are the businesses I am involved in; I’m proud of all of them, we have a great team of people… 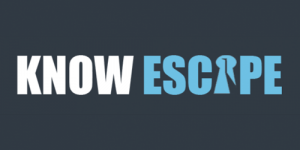 After nearly twenty years of sitting behind a computer this business is my escape from reality.

From small beginnings this business has grown faster than any I’ve worked on, with operations so far in:

We deliver outstanding escape room and leisure activities and adventures for people of all ages.

When I’m not working at an operational level, I write escape room games and source props. 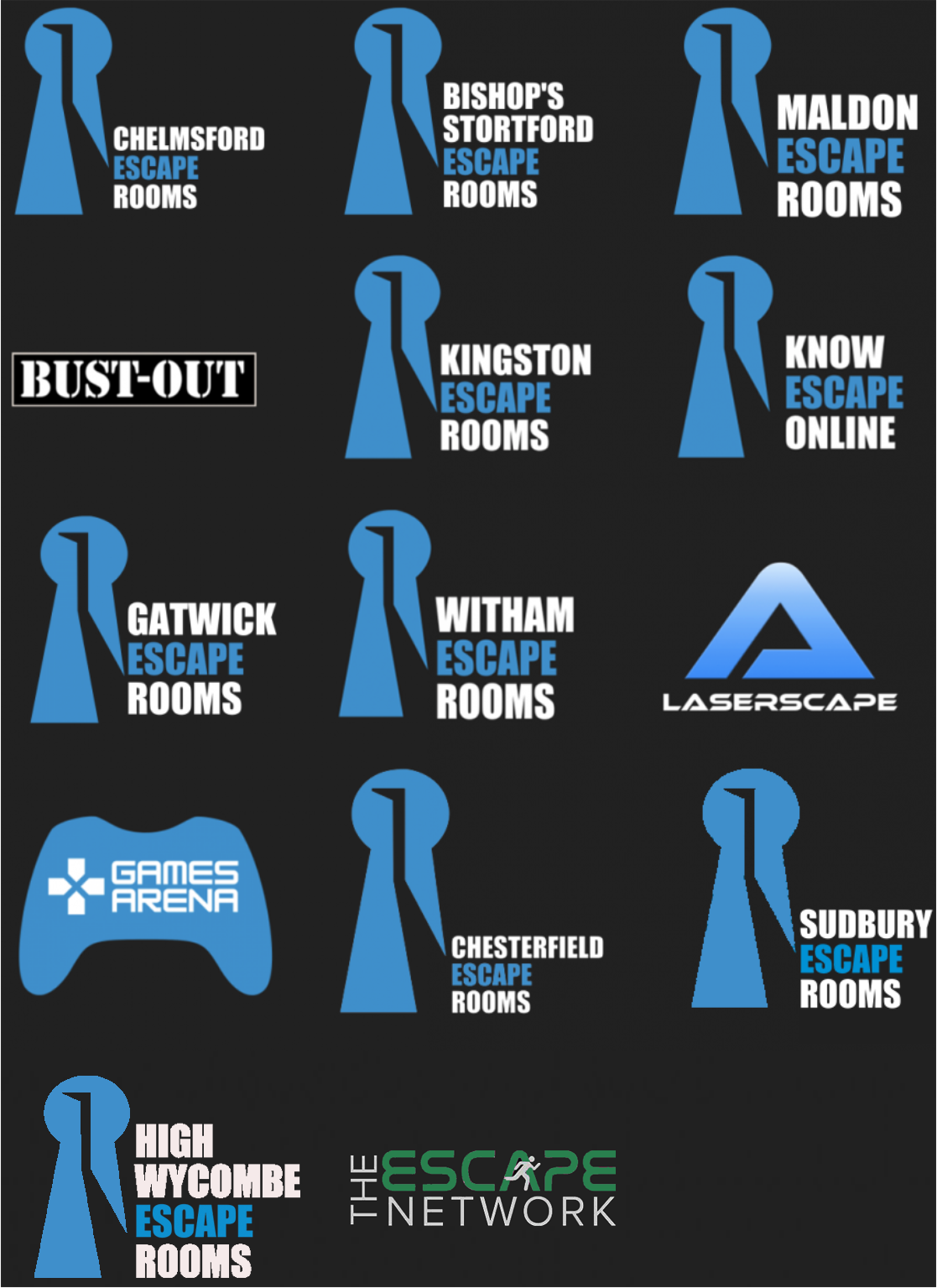 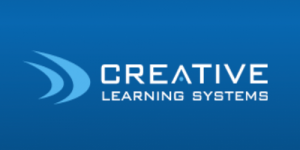 A commercial venture working to make learning more engaging through the use of new and emerging technologies.

Our team are global, we deliver learning solutions for business, education, healthcare, sport and government worldwide.

I am frequently offshore managing development plans and teams. 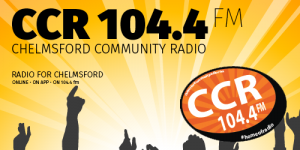 This is the community radio station for Chelmsford I helped to setup.

The station hosts 62 hours of live local programming a week, and has produced over 13,000 shows which are all available online through a listen again services.  Eleven of our volunteers have moved into jobs in commercial radio. Three professional studios are paid for by our community coffee shop.

I have successfully sourced the following grants and funding for CCR

Chelmsford is the birthplace of radio. 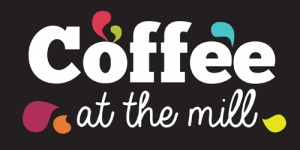 This is the funding arm of Chelmsford Community Radio.

The coffee shop was given to the radio station in 2014 and we’ve successfully turned it from failure into a successful coffee shop.  All profits made from the coffee shop pay the rent for Chelmsford Community Radio studios, and also fund community projects.

In 2016 I won funding from the National Lottery Awards for All for the Coffee Shop to be moved into a more prominent location to attract more footfall, the business continues to grow.

The business has had two health inspections, achieving 5 star status (the highest award) each time.

I advise and guide the business.

Since 2000 Matthew has worked on learning, research, implementaion and turnaround projects all over the globe for schools, colleges and universities, and organisations that include:

When David Cameron took over the country in 2010 and axed the quangos too fast we lost hundreds of thousands of pounds worth of Government contracts in a matter of weeks, and were sent into administration.

It really wasn’t our fault, but I learned a lot about how to mitigate government change risk and avoid future failures.

This was the High Street shop Justina and I piloted in the Meadows Shopping Centre, Chelmsford on the site of a former Faith Footwear Store.  Justina worked for Faith in a managerial role; when Faith went bust we reopened her favourite store, rehiring all staff, and bringing back key suppliers.

We ultimately closed Hope down after seven months, the economy was so bad at that time that most shoppers were unwilling to spend, and the overheads remained the same.

The reason the High Street is in such a mess is risk averse banks and our greedy government choking businesses though excessive rates.

In a good economy this business had the ingredients to succeed, but in good business you can’t get emotionally attached and must know when to walk away from a money pit. 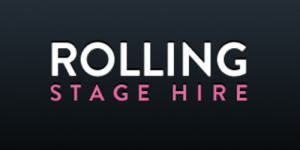 Rolling Stage Hire Ltd, is a commercial stage hire company with innovative solutions for live events. The original truck was purchased on ebay as a cheeky bid; in its previous life it worked for GCap Media, travelling out to events and hosting artists such as Kylie, Steps and Westlife. 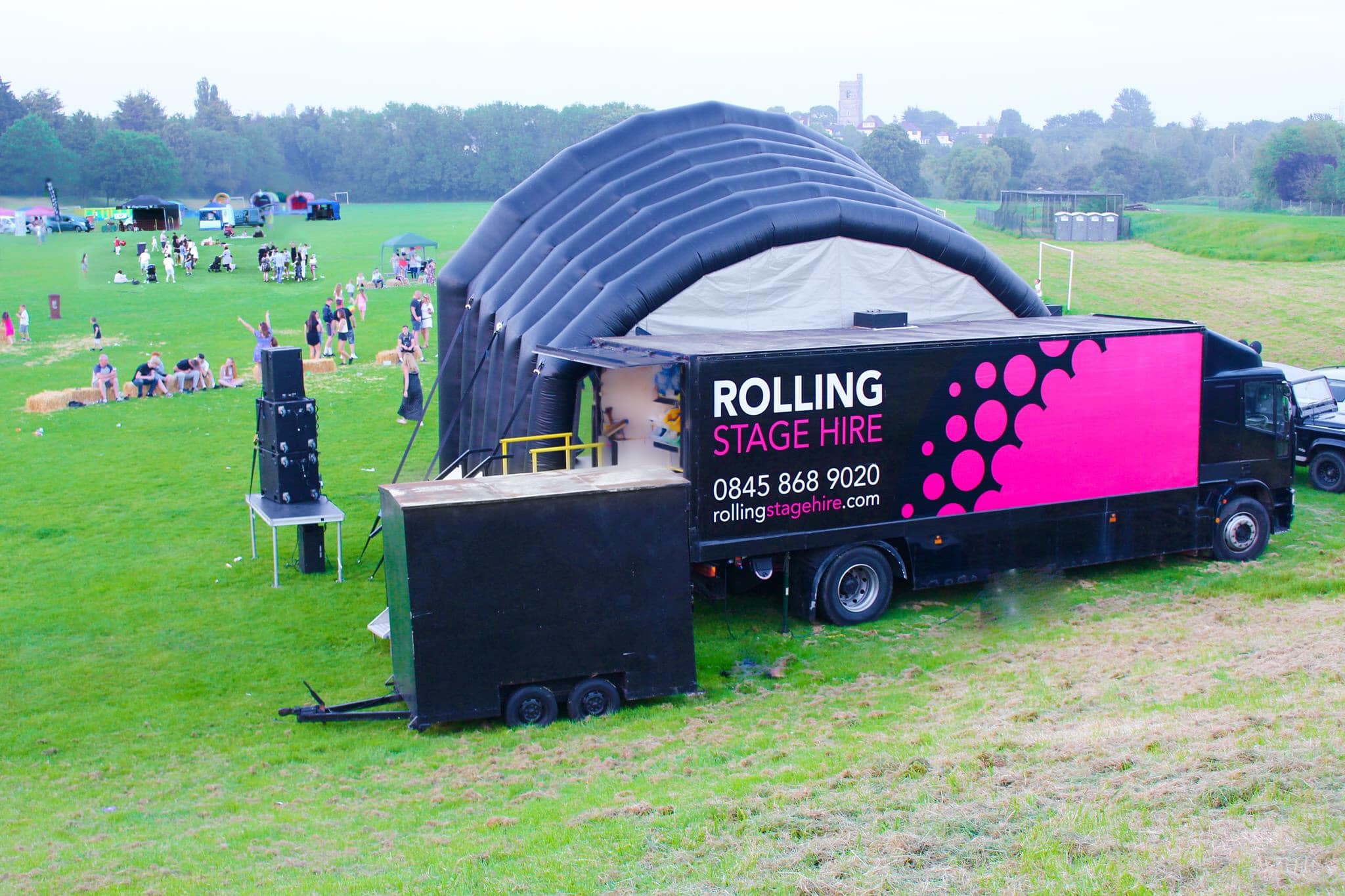 After years in hibernation we bought the truck, refitted her, and put her to work.  In the interests of not being in a field at 2am anymore, I sold my stake in this one. 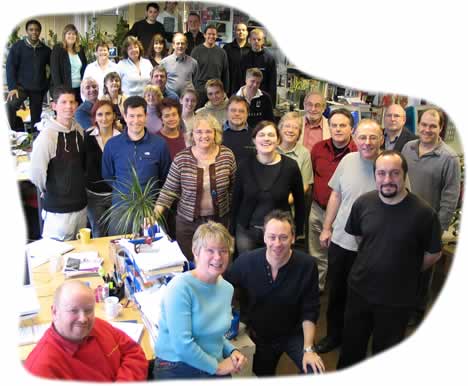 Ultralab was the learning, technology and research centre based at Anglia Ruskin University between 1990 and 2006.  The department was closed in 2006 as part of a university restructuring to focus on course delivery.  95% of the team were made redundant (the other 5% continued to run the Ultraversity degree (now also defunct).

Ultralab was widely recognised as the Jewel in the Crown of Anglia Ruskin University, launched and headed by Professor Stephen Heppell (now at Heppell.net).  At closure the organisation employed 98 people, and had a base in New Zealand (Ultralab South, now Core Education).

Ultralab existed to work towards making learning more accessible, engaging and inclusive  for learners using new and emerging technology, it was the first organisation to produce an educational CD in the UK.

During his time at Ultralab Matthew worked all over the world for organisations including: BBC, Oracle, Apple, Microsoft, Channel 4, V&A, British Council, British Youth Council & the RNLI.

Ultralab’s website came offline when the organisation closed, but remains as part of the National Archive of Educational Computing and can be found here: